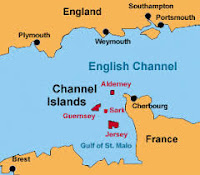 The BBC reported that the health professionals letter stated:

"We are concerned about the most vulnerable members of our society who may feel coerced into a decision they would not make if the law did not permit it."

"It is very hard for clinicians to diagnose unbearable suffering or to predict time to death accurately for many conditions,"

The letter concludes: "We will not participate should this be passed." 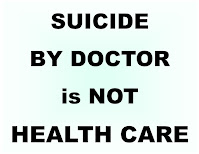 The BBC also reported that:

Dr Carol Davis, consultant in palliative medicine, said: "Legalising assisted suicide and euthanasia is a seismic legal, ethical and moral change and it carries serious risks to society and particularly its most vulnerable members."

Dr Tracy Arun-Castro expressed concern any legalisation of assisted dying could be extended to allow the euthanasia of children.

This is not the first time that Jersey has debated the legalization of euthanasia and assisted suicide.